Jack Trent isn’t a house hold name in Australian Golf circles but he may well be after the events of this past weekend.
The PGA Tour teed up for the fourth week of the regular 2019/20 season at the Shriners Hospitals for Children Open in Las Vegas, and the field included Australian Jack Trent, a native of the Sunshine Coast in Queensland. He qualified for a start in the PGA Tour by winning a Southern Highlands Collegiate event in a three way playoff. Jack attends The University of Las Vegas and is a part of their Men’s Golf Team.
The event at TPC Summerlin was a low scoring affair, with Americans Kevin Na and Patrick Cantlay tied on -23 after 72 holes (Na won the playoff). Americans dominated the leaderboard, with inform Canadian Adam Hadwin the only Non-American inside the Top 10. Australia’s Cameron Smith returned to form finishing T13 with four sub 70 rounds (-17), a good sign that his game is back on track.
Five other Aussies teed up alongside amateur Jack Trent, however it was Trent that was next best placed Australian in T29. It’s a week the 20 year old won’t quickly forget and it’s a name that golfing fans shouldn’t forget either.
Matt Jones finished in a share of T29 with Trent, with Aaron Baddeley T37 and Adam Scott T42 also making the weekend play. Rod Pampling and Cameron Percy missed the Cut.
The only other men’s PGA Tour with a tournament was the Latinoamerica, where our sole representative Ryan Ruffels finished just outside the Top10 (T12). Ruffels is 8th on the OOM.
On the LPGA Tour, the ladies teed up at the Volunteers of America Classic at The Colony course in Texas. America’s Cheyenne Knight won by 2 shots from compatriots Brittany Altomare and Jaye Marie Green (-16). Australia’s Hannah Green was the only Aussie to make the cut, finishing well back in T60 (+4). The Tour has a week’s break before heading to China for the Buick LPGA Shanghai.

PGA TOUR-Affiliated Tours
Australian Player Results, Week of September 30, 2019
The PGA TOUR and its affiliated Tours boasts a large roster of Australians as members. Here is the recap from this past week’s action and the Australians’ performances. 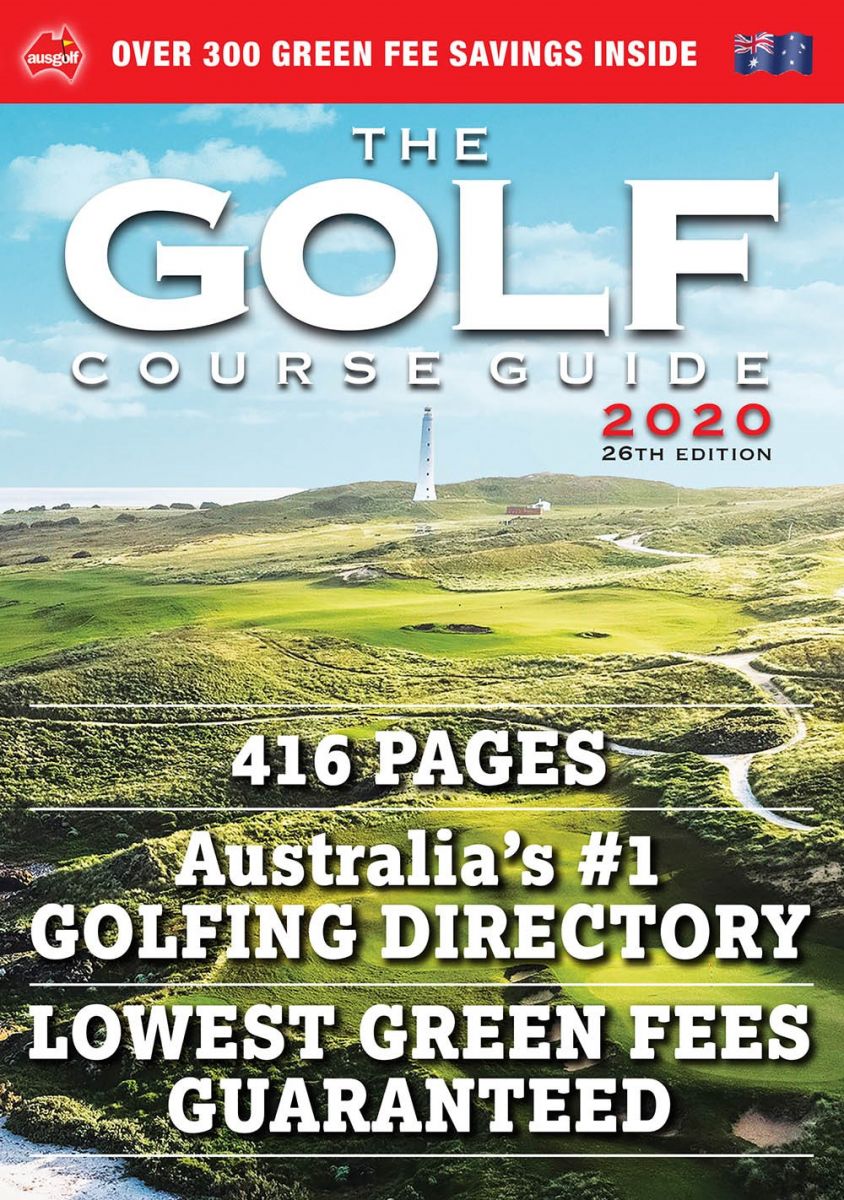